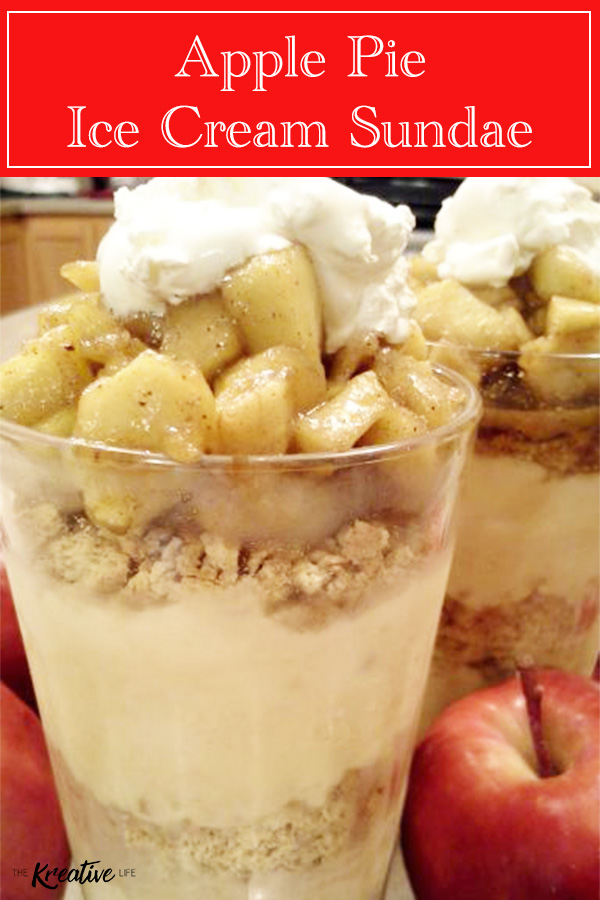 Who doesn’t love a good apple pie recipe? The flavors of brown sugar and cinnamon mixed with the sweetness of apples always get my taste buds spinning!

Lately, I’ve been craving a good old fashioned apple pie, but honestly I’ve never made one (sssshhh, don’t tell anybody) and I really didn’t want to go out and buy one.

Me being the creative gal that I am, just looked in my pantry and saw that I had almost everything on hand that I actually needed to make one. However, it wouldn’t be me if I didn’t add some type of twist to a traditional recipe. Yes, I’m a rebel!

Apple Pie Ice Cream Sundae – Can It Be Done?

I thought that an apple pie ice cream sundae would be more fitting for a think-outside-of-the-box type person, like myself.

Has this ever been done before? Probably.

Was I going to try it anyways? Of course!

Who’s going to stop me from combining two of my favorite desserts? Nobody!

Will it all be worth the extra calories in the end? You betcha!

This quick, but simple apple pie ice cream sundae recipe can be shared or you can be like me and take a picture of two sundaes for your blog, but eat them both all by yourself. I’m just joking (or am I?).

Anyhow, I hope you enjoy this recipe and make sure you don’t eat it too fast. You don’t want to get brain freeze. 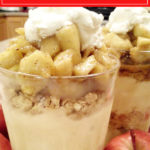 If you liked this apple pie ice cream recipe, then you may want to try my Caramel Apple Cupcakes recipe! 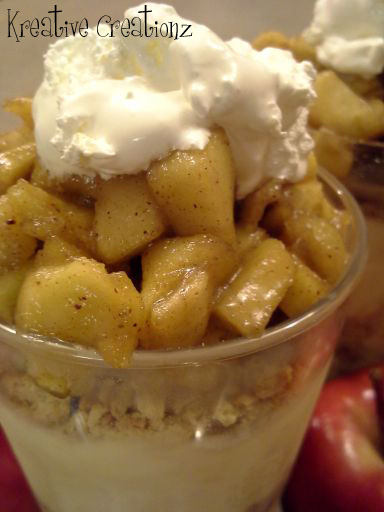 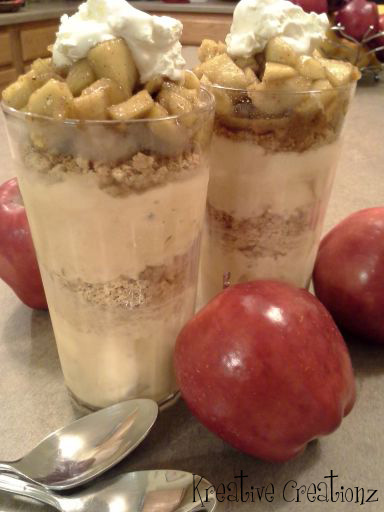