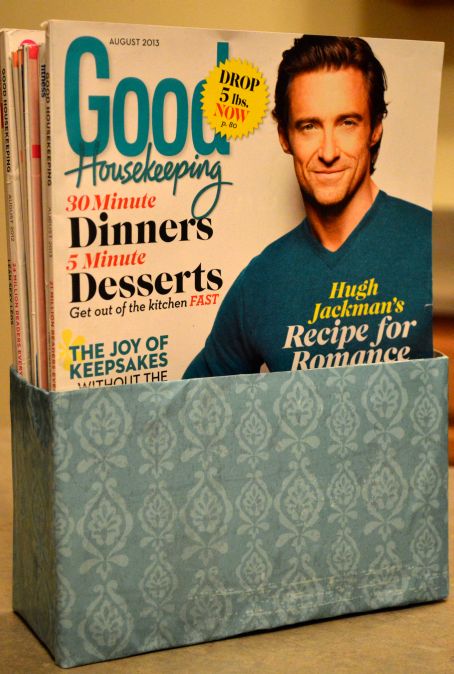 It’s been a while since I’ve done any type of craft. I’ve actually been working on a little library/bookshelf corner in my kitchen for some time now.

I only have a few more touches I want to add. This is one of the little projects that will be part of the overall reveal.

I have way too many magazine subscriptions and I never throw them out.

I may donate them to the library after holding on to them for over a year or so, but that means stacks are literally piling up!

So, this diy magazine holder helped so I wouldn’t have to stare at unsightly piles of magazines. Enjoy!

Directions: Cut the flaps off the box and reinforce box by taping outside of the entire box. 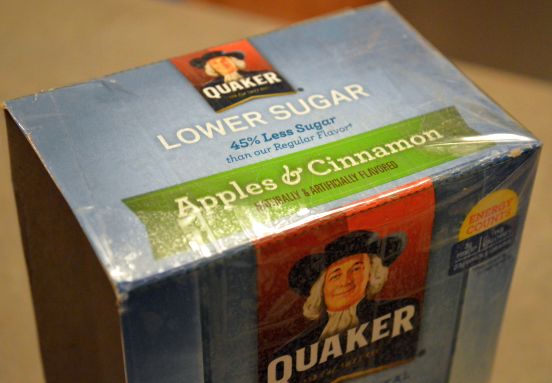 Trace the , bottom and sides of the box on the back of the scrapbook paper.

Cut out the shapes. 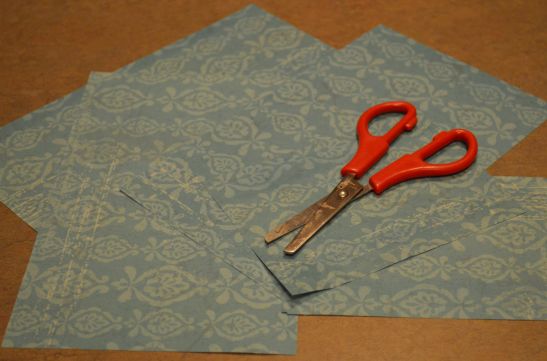 Use the Mod Podge to attach the paper to the box.

Once the glue is dry, apply Mod Podge on top of the paper in order to seal it. 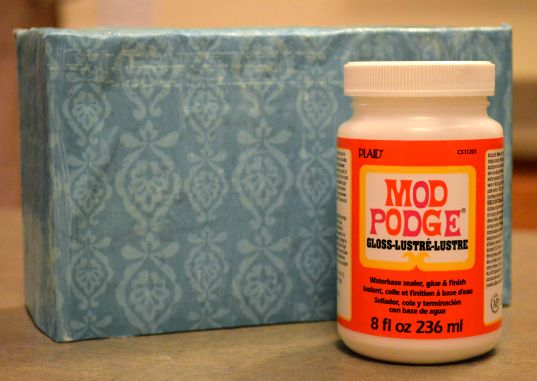 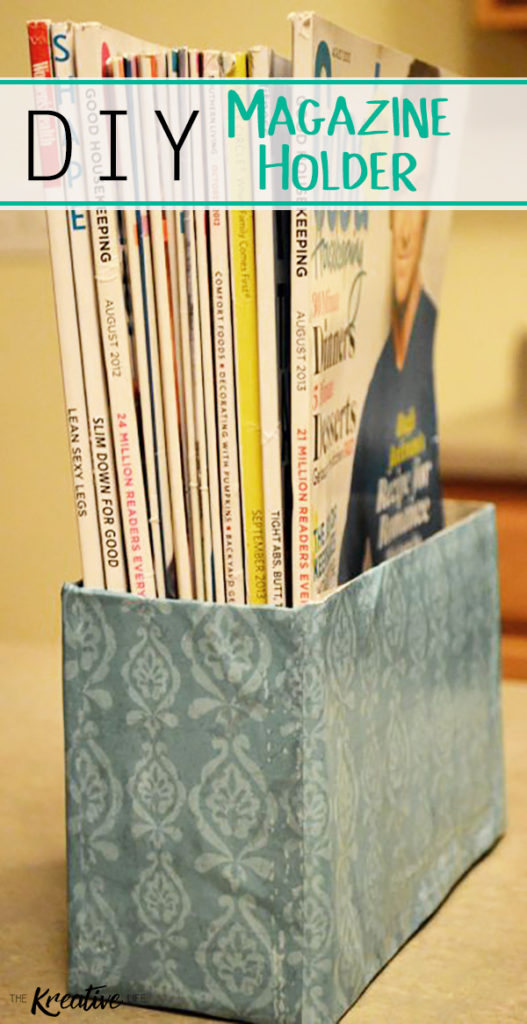 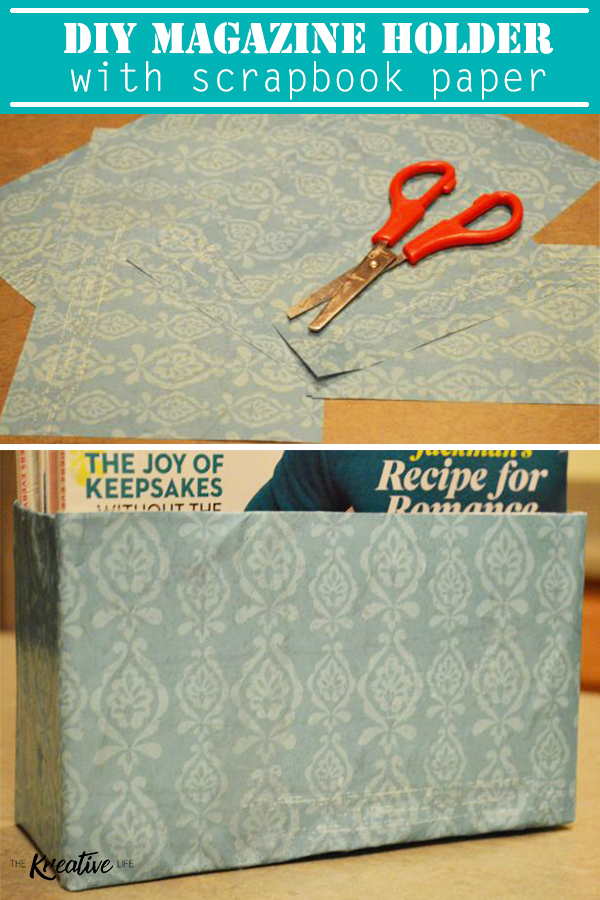