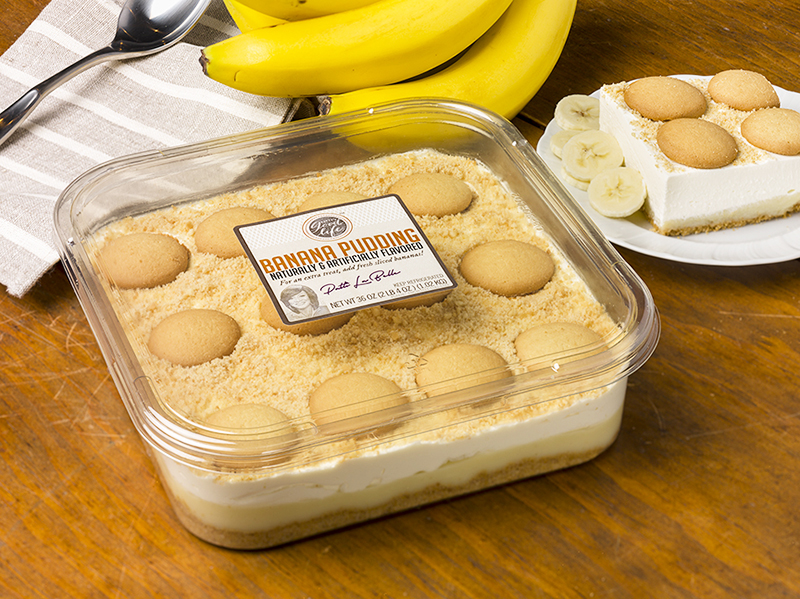 Now they both crave what I deprived them of in the womb. His love for sweets is beyond comparing to my youngest.

He’ll wake up asking for them. He’d want waffles with syrup for dinner. He’ll ask for sweets as a snack. He’ll even try to sneak some if he could.

That’s why I’ve learned to keep them out of his reach.

Last year my aunt came to visit and made a huge pan of banana pudding.

My son instantly fell in love with it. We ate it for several days after she left just because there was so much. It may be that she added a touch of her southern charm to her recipe or a little extra love, but it really was delicious!

I’ll admit that I’ve never made a banana pudding and if I did, it definitely wouldn’t be as good as hers. 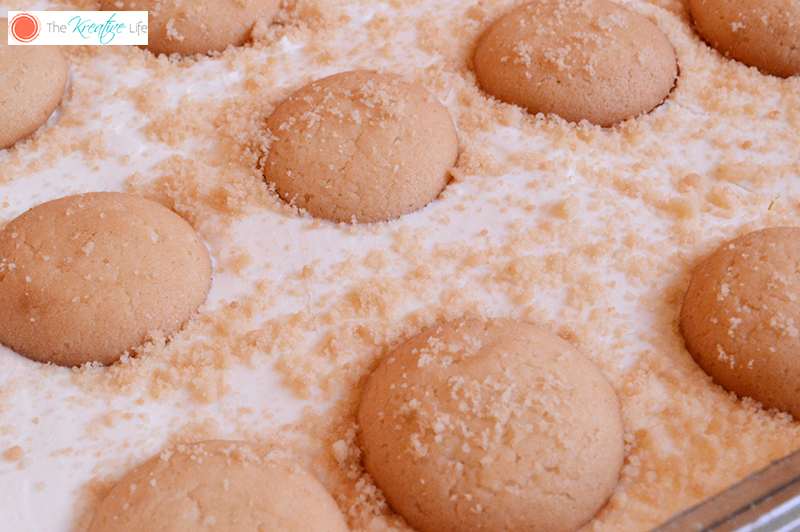 Recently I came across the Patti LaBelle Banana Pudding, exclusively available at Walmart, and had to give it a try.

I’ve heard good things about her other desserts, but haven’t had the chance to try one so this was the perfect opportunity.

All I could say is OMG!

The pudding was so fluffy and the taste is amazing! I’m a sucker for bananas and the flavor was so satisfying. 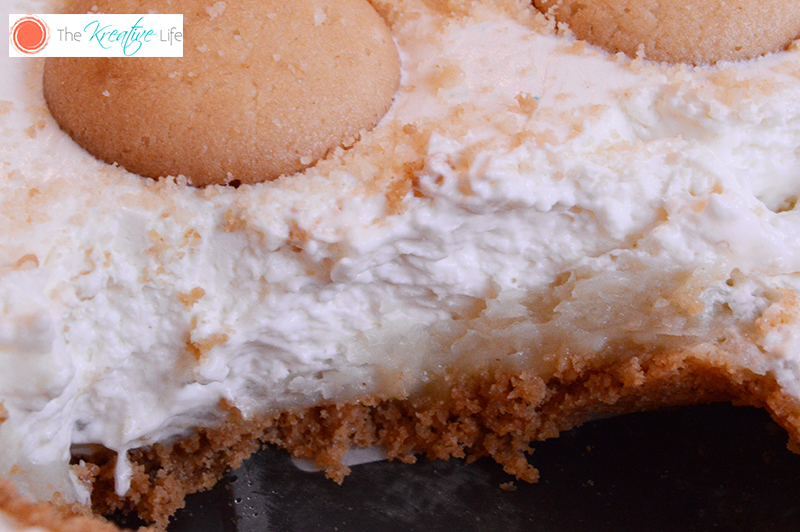 Can you say delicious?!?!

My favorite part is the creamy banana mousse. The best part is that adding a couple of slices of fresh banana gives the flavor an extra oomph! 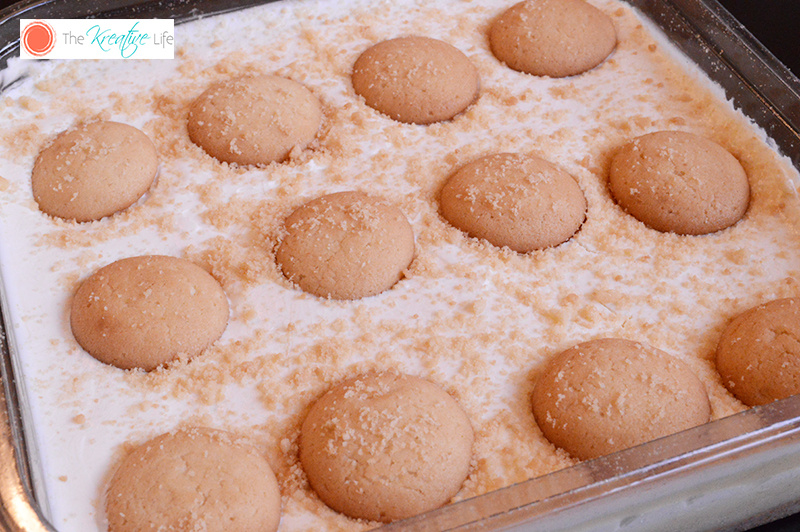 Have you tried the Patti LaBelle Banana Pudding yet? If so, what’s your favorite part of it? If not, what are you waiting for? You can get yours right now, exclusively at Walmart. You will fall in love!

This is a sponsored conversation written by me on behalf of Walmart. The opinions and text are all mine.