This is a sponsored post written by me on behalf of TempTraq for IZEA. All opinions are 100% mine. 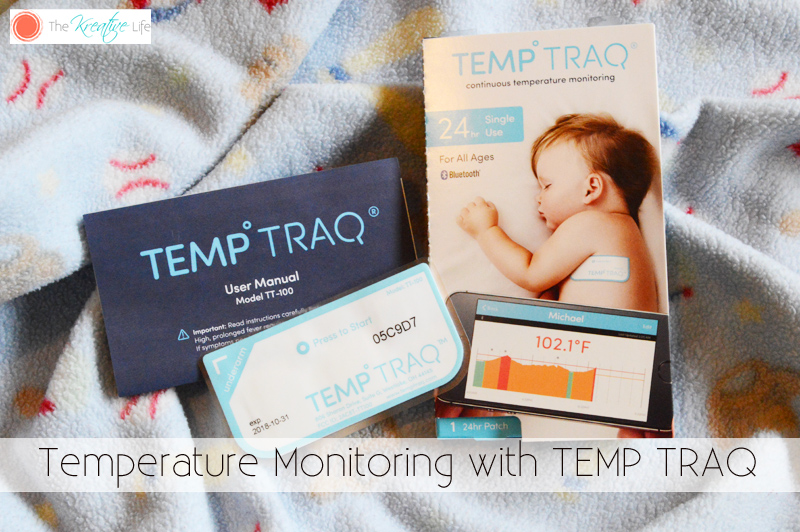 This past week has been a rough one in our household. About a week and a half ago I picked my youngest up from daycare and he had a white fleck of something stuck in his iris. I couldn’t get it out, so I took him to the doctor the next day. She couldn’t get it out either, so she sent us to the emergency room. It was a large piece of sand embedded in his eye. Two days later he had a fever that I couldn’t get to go away. I had to constantly wake up throughout the night to go and check on him. I took him to the doc the next day and was informed that he had a bulging ear infection in each ear. He stayed home with me for two days. 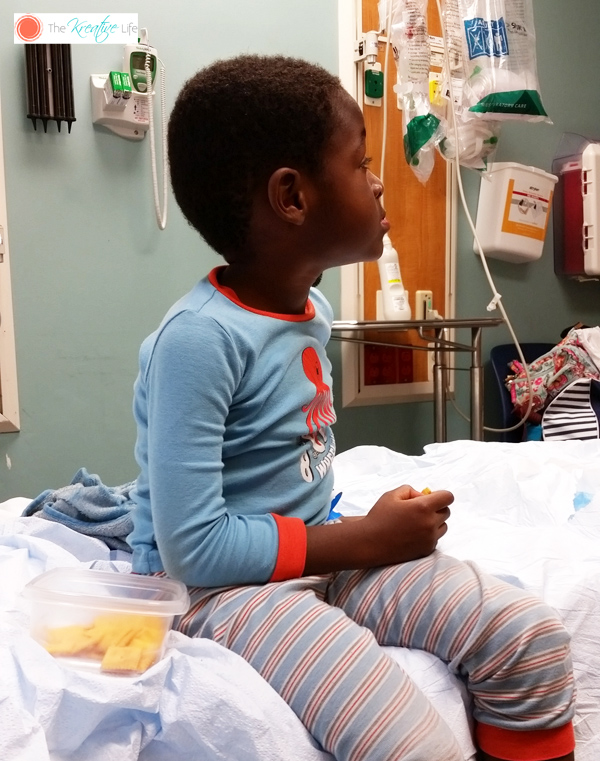 We’re in southern Florida, so Wednesday was the only day I was child-free that I was able to prepare for Hurricane Matthew because school was cancelled for Thursday and Friday because the hurricane was projected to hit sometime Thursday. Wednesday evening my oldest caught a fever. I had to get up throughout the evening to check on him. Thursday morning I took him to the ER because it got up to 104° and I didn’t want to take the chance of the bad weather coming and being trapped in the house with a feverish child. We spent a couple of hours there to find out that he had a viral infection that caused his tonsils to swell and turn red. 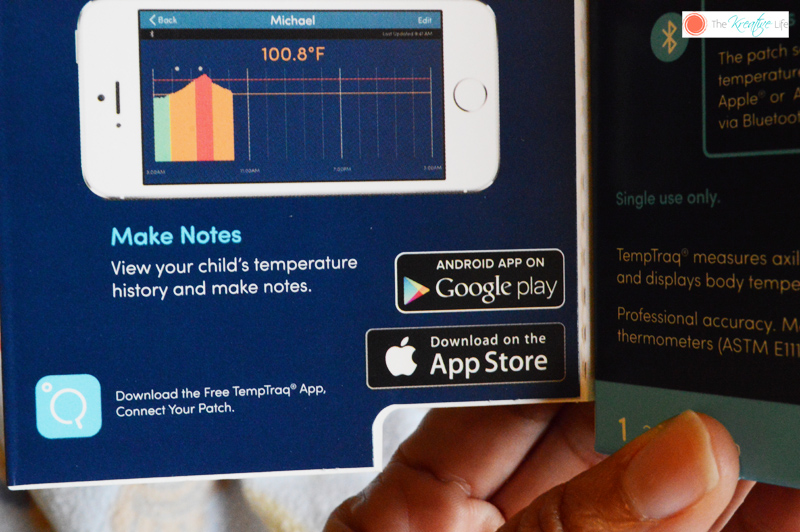 With sick babies and a hurricane on the way, I didn’t get much sleep. For the most part, my lack of sleep was due to having to wake up to check on them and to monitor their temperature using a traditional forehead thermometer. I recently was introduced to TempTraq® as a Temperature Monitor. If I would’ve had TempTraq® while my babies were sick, I could’ve had more sleep and worried less. 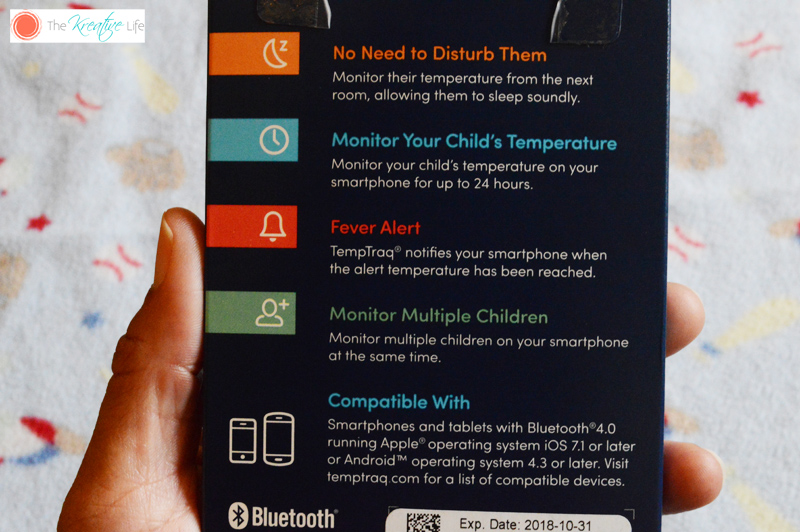 TempTraq® allows me to monitor my sons’ temperature and to receive alerts to my smartphone when it gets too high. It’s compatible with Apple® or Android™ and the information is sent to the phone via Bluetooth. All of the information is viewed through the app on the phone. 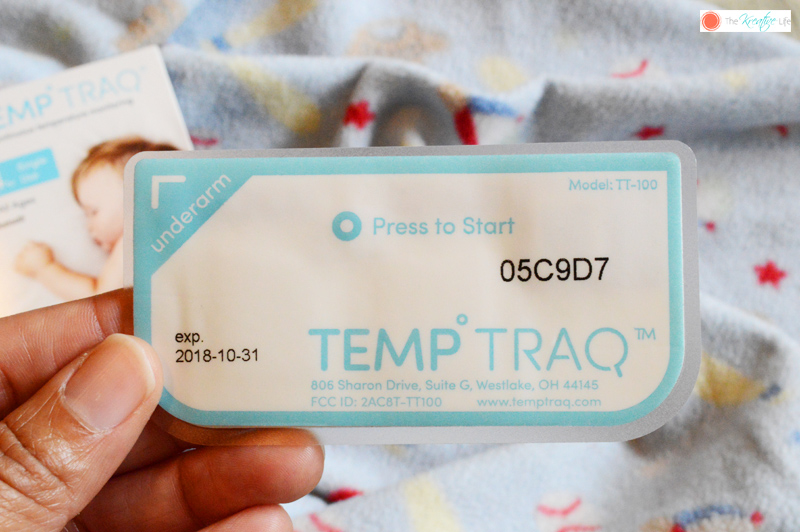 If you want to Buy TempTraq now for your little one, you can find it at Target, CVS and Walgreens stores nationwide as well as TempTraq.com.